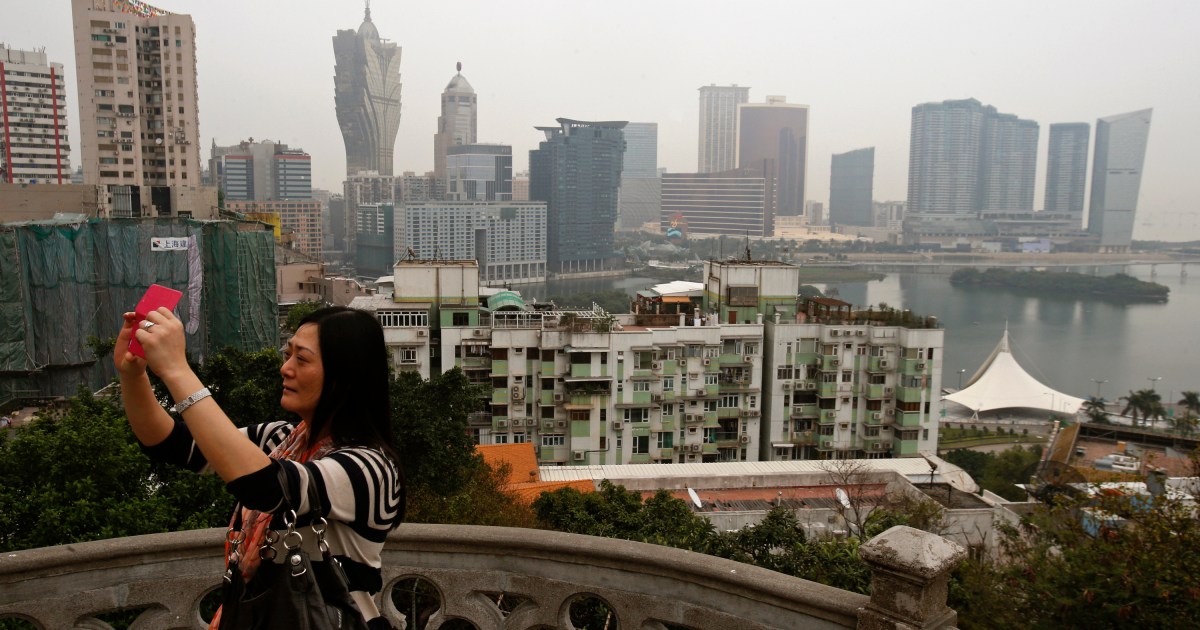 John Villasenor, Lei Wen and Jianwen Chen recently co-authored a Forbes blog post titled “China’s Wireless Industry in Ten Charts”. They use the latest data to illustrate the rapid growth of mobile technology in China. The graphics paint a compelling picture of a country in the midst of a transformative ICT revolution. Rapid improvements to China’s mobile infrastructure will have lasting economic benefits.

Mobile Internet traffic has exploded over the past five years. From 2009 to 2013, it increased tenfold. This traffic estimate is slightly higher than the Cisco Visual Networking Index estimate. Cisco VNI estimated that 1,116,000 terabytes were transferred over Chinese mobile networks in 2013. Both forecasts indicate that Chinese consumers are using an increasing number of bytes on their mobile phones. 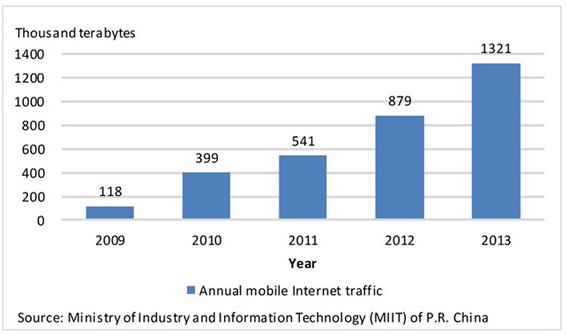 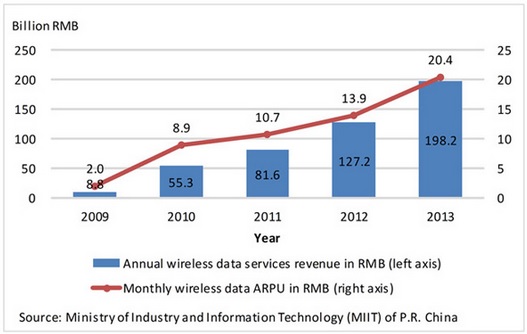