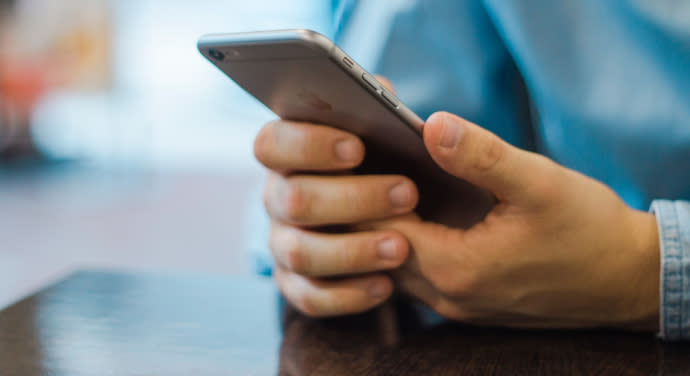 DENIS KARLOVSKYI – SATURDAY, APRIL 30, 2022, 10:30 p.m. Residents of the Kherson region told Ukrainian journalists that mobile Internet from Ukrainian service providers was not available in the region and that there were also problems with the mobile calls. Source: Susplne Kherson Quote: “In the Kherson region, mobile and Internet reception from all providers have disappeared. There is no service in the communities of Kherson, Kakhovka district, Novotroitsk or Chaplin.” Details: A Vodafone representative told reporters that the problem was not caused by an accident affecting the capabilities of service providers. Suspilne correspondents say that in some districts of the region Kyivstar’s mobile service is working, but without access to mobile Internet. Background: On April 26, the Russian occupiers held a “meeting” at gunpoint in the occupied Kherson city council premises and appointed collaborators Volodymyr Saldo and Kyrylo Stremousov as leaders “of the people”. On April 30, Saldo said a referendum would not be held on separating the occupied Kherson region from Ukraine, but promised to pay pensions in rubles. Residents are fleeing occupied towns in the Kherson region to neighboring areas. The invaders force teachers to undergo training in the Russian curriculum in occupied Crimea during the summer. From the fall, they will have to start teaching their students according to the curriculum taught to Russian students – no Ukrainian language, and study the history of the occupying state without mentioning the existence of Ukraine.