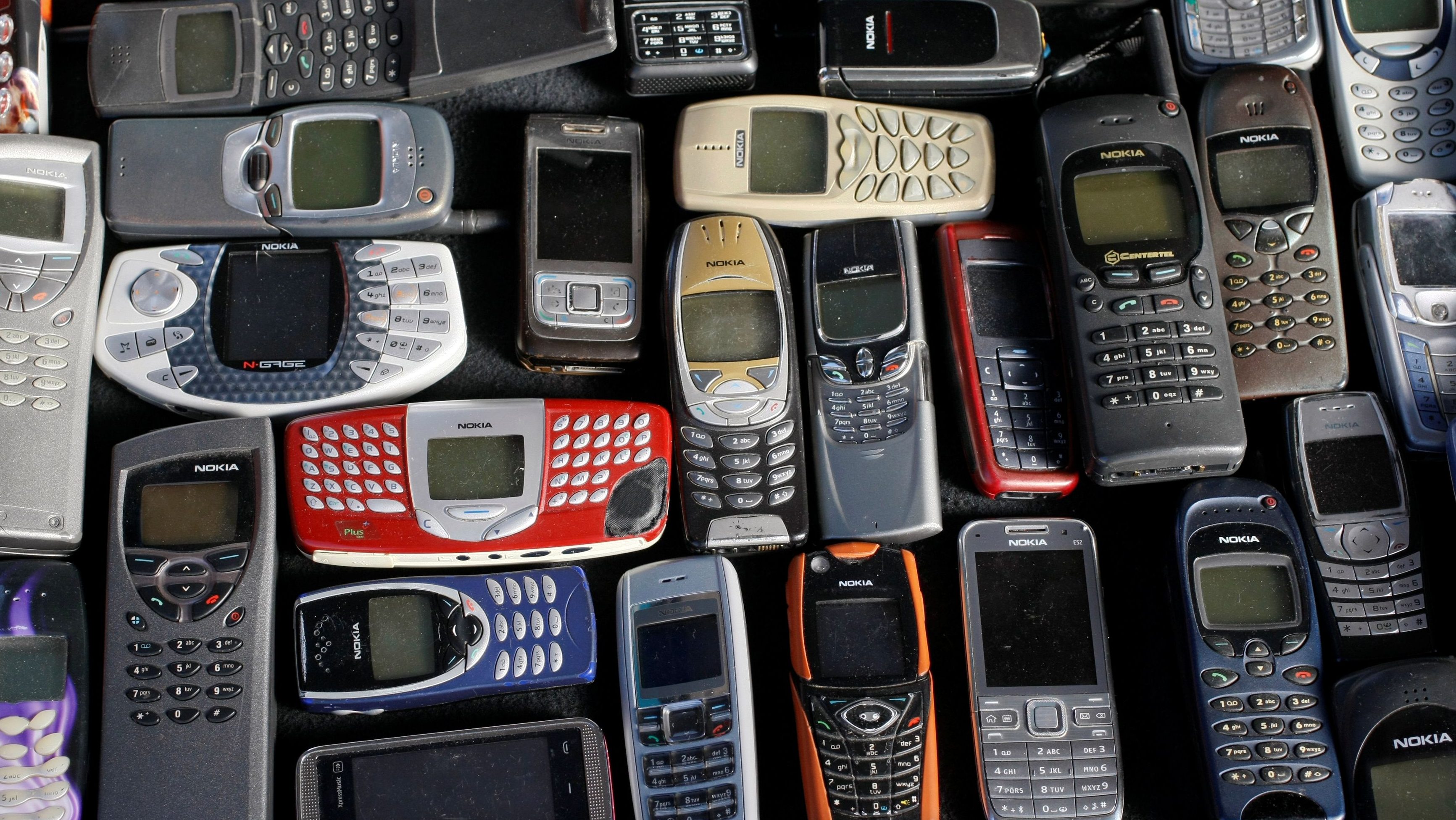 Every time you dial * XYZ # to check the airtime balance on your phone, you’re using a decades-old technology standard called USSD. For a very long time, that’s about all it was for, but now the game has changed.

USSD stands for Unstructured Supplementary Service Data and I guess it never had a catchy consumer alias because it never really took off. Mobile operators, especially in Africa – where the market is predominantly prepaid – typically use USSD for their internal applications such as balance checks, top-ups, data plans, and promotions.

More recently, banks and utility companies have started leveraging the protocol to build mobile banking and utility management applications across the continent.

Now, that in itself is not special – but there is something unique about applications on USSD that make the protocol very valuable for the African market – USSD works on all phones *.

(* Well, not all phones – but all phones that support GSM as opposed to CDMA + others – and that’s most phones in Africa). Basically, if you need a SIM card for your phone on the mainland, it’s probably GSM).

In the past, the development of USSD applications was a specialized activity that was usually carried out by network engineers with some level of professional training. Just see how many USSD Developer jobs are listed on LinkedIn.

In recent years, banks and other large corporations have deployed their USSD applications at great expense due to the engineering effort and equipment required. Until recently, individuals and small organizations could never even dream of building their own USSD applications.

But now something really amazing has happened, with the end result that it suddenly became very easy for developers to build USSD apps.

USSD’s utility has gone beyond use cases far beyond what its designers originally envisioned. In order for us to understand the incredibly unlikely sequence of events that took place to cause this, we need to go back to the beginning of the mobile revolution.

This document, GSM 02.90, covers a little-known and obscure niche protocol designed for technical communications between the computers of a mobile network operator and the handsets of its subscribers.

When mobile as an industry started to take off, operators quickly realized that there would be a need for a protocol to facilitate machine-to-machine communications to perform tasks that would require the device (in this case, a telephone) to query the network.

Thus, USSD was born to complement (it’s in the name) existing GSM standards which were more focused on person-to-person communications.

The designers of the USSD standard (probably) never envisioned a scenario in which the protocol would be used for applications outside the operator’s internal network. It is therefore a very simple protocol with limited functionality.

The simplicity of USSD is what makes it so powerful, as all phones can easily support it without the processing hardware demanded by smartphone platforms like Android and iOS.

However, its original design did not take into account another emerging technology, the Internet, and how the introduction of smartphones would connect the worlds of computing and telecommunications to form an entirely new industry.

The IBM Simon was the first (kind) smartphone – for the very first time combining telephony and apps. Released in 1994, it could send e-mails and had a few basic applications.

As the USSD standard came to life, industry best practices for building applications centered on harnessing mobile data to transfer data over the Internet.

Improvements in the quality and power of smartphones as well as the capacity of mobile data networks have only fueled this trend for years. For this reason, most parts of the so-called “developed” world have never seen a strong use case for USSD.

The high penetration of the Internet in some parts of the world meant that USSD could never be useful, and so very little innovation was added to it.

But Africa is “special”

The continent has around 18% internet penetration but over 80% mobile penetration. These 80% who are connected on mobile represent more than 960 million people who have a telephone.

These people have real lives and real problems, and software developers can create apps to solve these problems.

However, software developers who truly build for Africa do not have the luxury of using internet technologies or smartphone platforms, simply because their applications would never be widely adopted by these means.

And while smartphone adoption is on the rise, most Africans’ first phone is likely to remain a multi-function phone, as low-cost Chinese manufacturers dominate the continental landscape.

Does this mean that these cell phone users should be excluded from the app revolution that is currently changing the way humans live around the world?

The answer is no, and the reason is USSD.

The original designers of USSD made something like this work:

With the advent of the Internet and many technological innovations that have occurred in the meantime, USSD now operates as follows:

The convergence of the Internet world and the USSD world has been made possible by application programming interfaces (APIs).

APIs allow application developers to rely on USSD with the same skills and technologies that they use for web technologies. This means that any developer who can build a smartphone app or a website can definitely build a USSD app and doesn’t need to learn anything new.

Full Disclosure Time Before Informed But Angry Call Calls Me In Responses: I’m leading international expansion at an API company in the USSD space (+ SMS, Airtime, Voice, Payments) called Africa’s Talking – so now you know why I care and maybe I have a motive – and that’s okay because no one really has to lose here.

Developers across the continent are taking advantage of these APIs to create some incredibly powerful things.

One such example is Qina Jere, a young Malawian developer who has created a USSD app that allows women to track their menstrual cycles and receive notification SMS messages on their fertility windows for family planning.

Now you will notice that there are plenty of such apps available on smartphones, my favorite being Clue (don’t ask), but these apps are incredibly useful for women who don’t have an alternative or advice on how to use them. family planning – like the millions of women in Malawi who do not even have access to electricity but have at least one cell phone or can access it.

The best part about USSD apps is that they don’t need to be installed because they run on the network, not the device.

Thus, as soon as a USSD application is deployed on a network, it is instantly available to each subscriber. You can check it now if you are in Malawi and on Airtel by dialing * 384 * 720 # to use the Bwenzi Lathu app, with all information stored in the cloud and transmitted securely. (Everything turned out like I said)

I don’t lightly use the word revolutionize in the title of this article. This technology is literally changing the way women plan their lives and families, as they now have mechanisms to control when they want to have children.

Countless industries could benefit from USSD and the continent is already seeing massive adoption in sectors such as banking, microfinance and insurance. To be clear, I don’t think USSD will replace apps (and I’m not the only one), but instead the technology can be layered on top of existing apps to reach a much larger audience.

In fact, a whole new generation of tech startups is emerging, centered around USSD. For example, Biscate in Mozambique and Mines in Nigeria. And these are not small startups, they are raising funds in the region of a million dollars because of the scale they can reach with USSD.

Whether the USSD will take over the mobile phone application scene is no longer a question of if, but when. The first generation of USSD innovators are already here, and they are already making progress.

What are you going to build?

*This article first appeared on Medium.