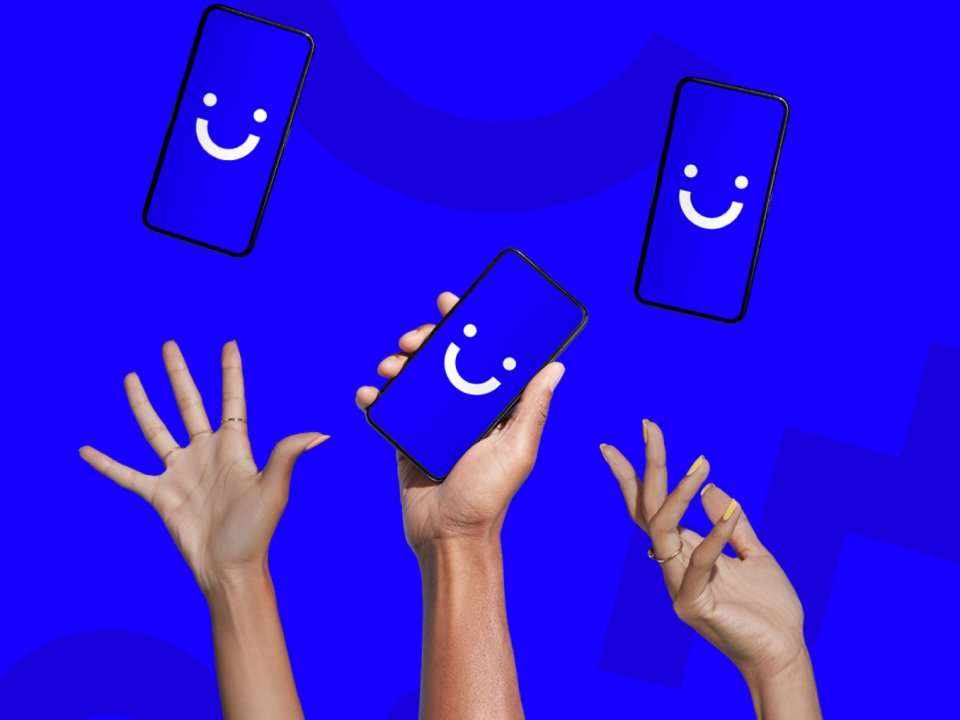 Verizon’s other mobile service called “Visible” offers the best deal you can find for mobile data plans – with a little catch, of course.

Mobile carrier Visible, which is Verizon-owned and operates Verizon’s network, made a big impression a while ago when it offered an unlimited data plan for $40 a month.

On Thursday, Visible rolled out its new “Party Pay” plan that lets you add up to four lines in a single plan with unlimited data. The more people in the plan (up to four people), the less each person pays.

The only caveat here is that your data speeds may be capped at any time when the network is congested. This is different from other major carrier plans, where data speeds are typically capped after a user has used a certain amount of data in a given month. On Verizon, for example, unlimited data users aren’t speed-limited until they reach 22GB of data during that month.

When the network is not congested, data rates are typical and not dependent on how much data you have used in a given month.

One of the best things about the new Party Pay plan is that each person is responsible for their part of the bill. This eliminates the need for a single person to manage the plan.

Of note, Visible works with WiFi calling on iPhones and most Android phones. You can check if your phone, or the phone you want, is compatible with Visible’s network on the carrier’s website.

You can also use your phone as a hotspot for unlimited data, but hotspot speeds are capped at 5 megabits per second.

It’s a great plan on paper. Before officially endorsing it, I’ll have to test Visible’s caveat about capping data speeds during times of network congestion to see how it affects typical day usage.