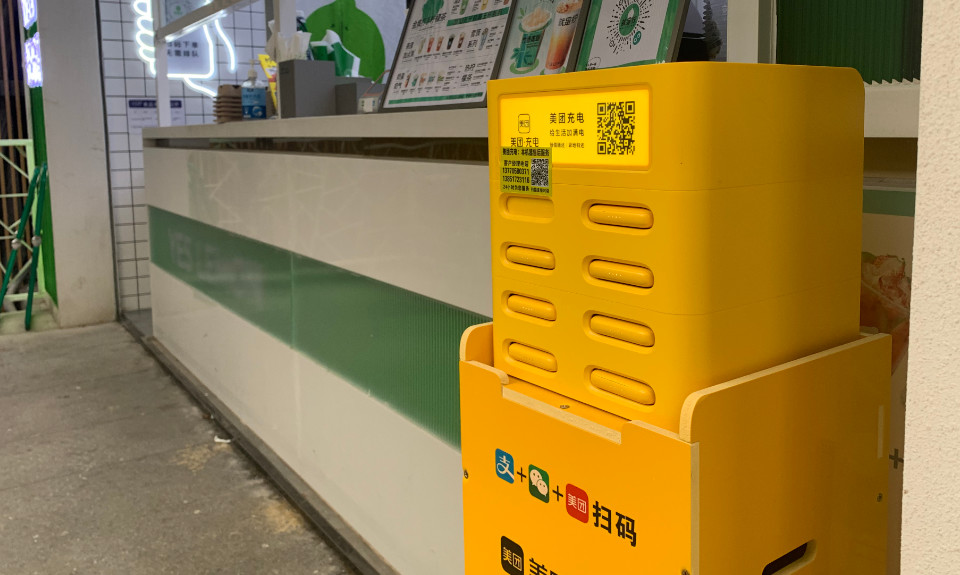 Have you ever used those power banks you can rent from restaurants to charge your phone while you dine? They are a popular utility, but less and less. In fact, they are beginning to exasperate more than one. Stay away is the advice offered.

The power-sharing banking industry has caught the attention of many late and disgruntled consumers, yes, but now also of journalists and curious observers of the legal profession.

Chen Zhengkang is a resident of Qingpu District in Shanghai. “I remember when the shared power bank first appeared, it could be charged for 1 or 2 hours at a cost of ¥0.5 or ¥1. Now the “initial charge” is around ¥3 or ¥4, and some charging speeds are still very slow,” Chen said.

Rule of Law Daily reporters recently sampled shared power banks in Beijing, Shanghai, Tianjin, Anhui Province and other places, and found that there had been a steady increase in the price of their use.

Overall, rental fees from shared power banks now hover around ¥3 per hour, while prices in major business districts and tourist attractions are usually between ¥4 and ¥6 per hour. In some places, the cost can reach ¥9.90.

And while prices have gone up, loading speeds have slowed. Journalists have found that some power banks for rent can only charge about 15% of a phone’s battery in an hour.

Chen Yinjiang, deputy secretary-general of the China Law Society’s Consumer Protection Law Research Association, said the laudable power bank market is relatively saturated. As such, service providers have the right to set their own prices and to be subject to the laws of supply and demand.

“However, it is still necessary to follow the principles of fairness, legality, honesty and credibility, to set fair and reasonable prices, to clearly mark prices and not to raise prices or agree with others to raise prices,” Chen Yinjiang said.

Rising prices are far from the only thing people are upset about simply charging their phone battery.

Some consumers have noted that rental locations can close early, leaving users with the cost of renting the power bank overnight or finding another location to return it to. With docks full or suffering from a power outage or internet disconnection, some mentioned going up to four locations in order to successfully return.

Back in Shanghai, Chen Zhengkang also referred to another point that has people raging, saying, “When you rent it [the power bank]many advertisements appear after scanning the code”.

The “Provisions for the Administration of Contextual Information Delivery Service on the Internet”, implemented on September 30 of this year, imposes the requirement that contextual advertising information must be identifiable, marked as “advertisement” and include a circled “X” to close the ad, while also ensuring that it can actually be closed with a single click.

The results of all of this are that more and more people remember to take their own power banks with them from home, while for others it ends up being cheaper and less frustrating to go next door. and buy a brand new one.