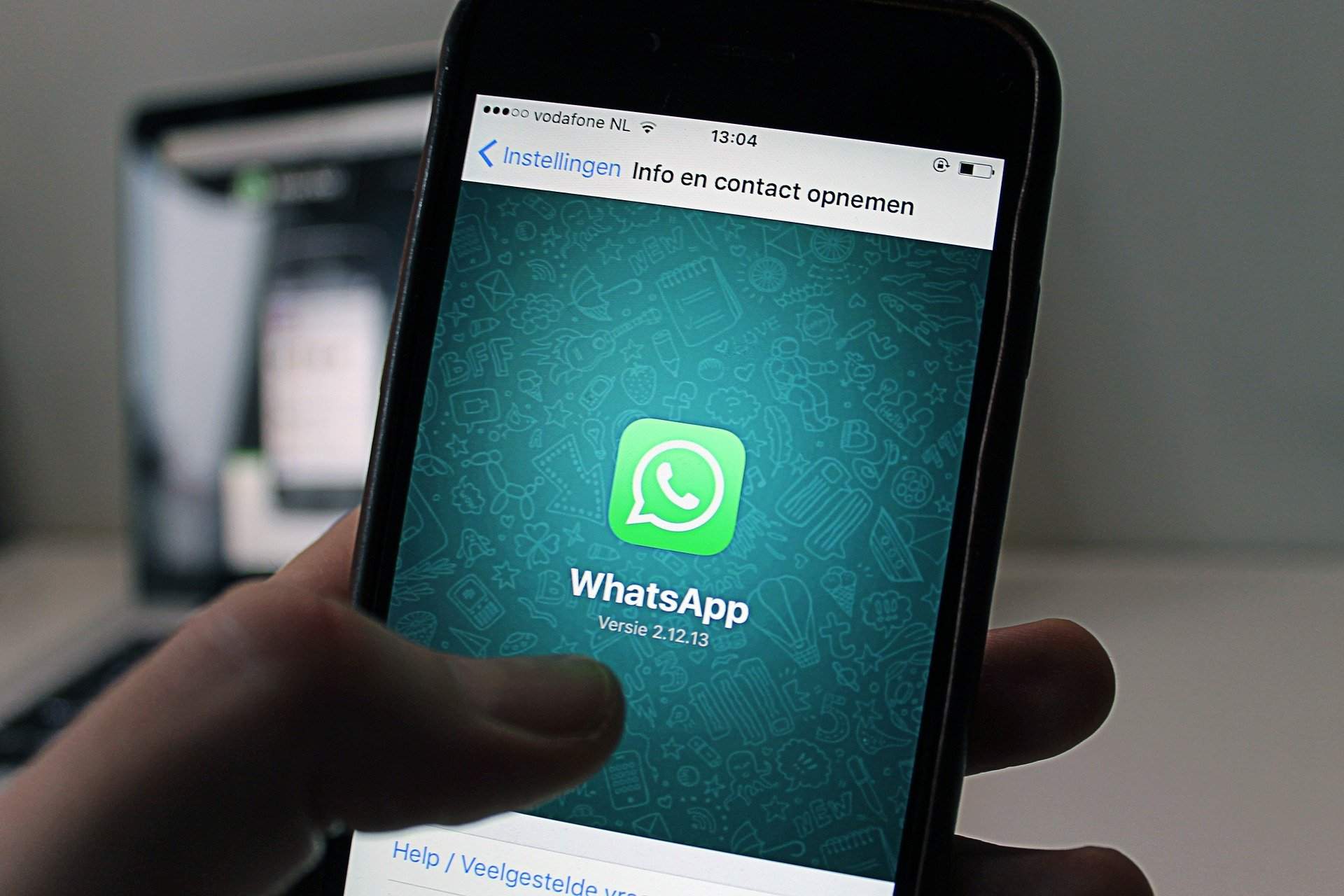 The Meta Group (former Facebook) released a new update on Friday (5) that allows users to access WhatsApp Web without the need of the internet on their mobile phones. Released in 2015, WhatsApp Web is one of the biggest update of the version of the messaging app for PC browser.

Another feature introduced by the new update is the ability to link up to four devices to the same account. Messages sent to the mobile number registered in WhatsApp will be synchronized in real time on all devices.

Read also: 5G, understand how it will change our lives!

To access the new WhatsApp web functionality, it is necessary to perform QR code authentication using the mobile phone with the WhatsApp application installed.

After scanning the QR code that will appear when accessing WhatsApp Web, the browser version will briefly download the messages stored on the phone. After that, the user will be able to send offline messages on the cell phone.

One of the most talked about social media issues on Friday is the WhatsApp Web update. However, some users may not be able to access the new features offered by the Meta suite because the browser version of the app is in beta mode.

Impacts of mobile technology on healthcare